Cars On The Road

Cars On The Road[1] is an upcoming television series produced by Pixar based on Disney/Pixar's 2006 animated film of the same name, set to premiere on Disney+ in fall 2022.

The series follows Lightning McQueen and his best friend Mater on a cross-country road trip. These episodes are filled with lots of fun new characters, imaginative destinations as well as old friends checking in along the way. 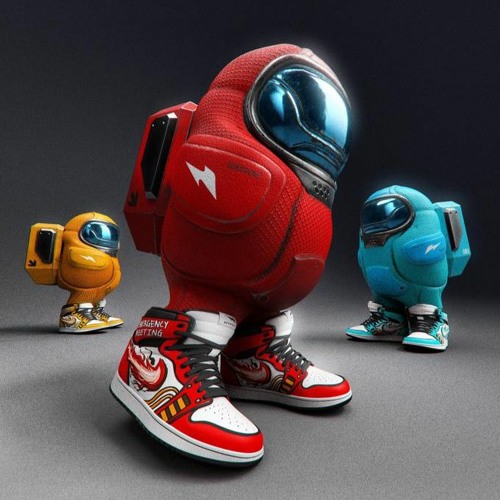 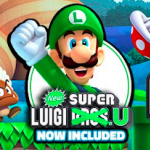