Chicharrón is a character from Disney/Pixar's 2017 animated movie, Coco. He is voiced by Edward James Olmos. He is a curmudgeonly friend of Hector's who is sadly being forgotten, an unfortunate condition in the Land of the Dead. 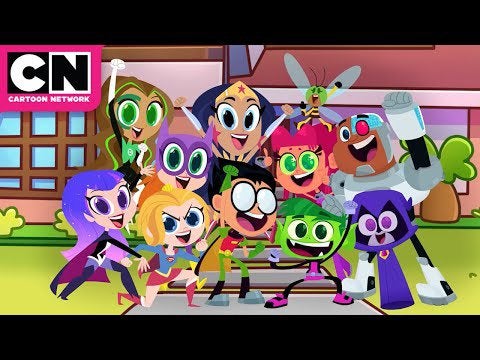