Pixar Wiki is a collaborative encyclopedia about the creative work of Pixar Animation Studios. For over 25 years, Pixar has touched the hearts of millions of audiences around the world through its 15 feature-length masterpieces and countless short films. In 2010, Pixar created a new company based in Vancouver called Pixar Canada which is included here on the wiki. The wiki format allows anyone to create or edit any article, so we can all work together to create a comprehensive database for all Pixar fans and take it "To Infinity and Beyond!"

Clips from Inside Out: 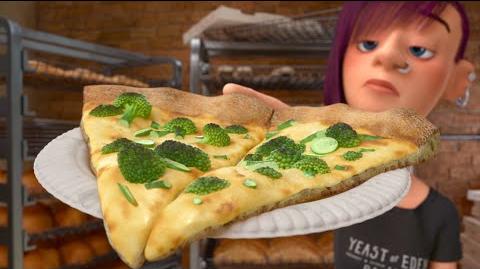 "Pizza" Clip - Inside Out 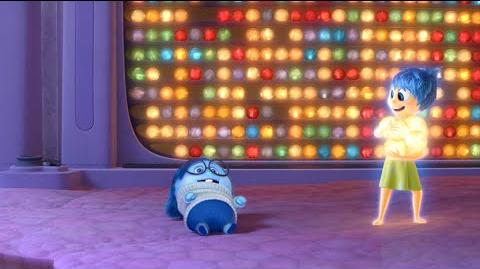 "Long Term Memory" Clip - Inside Out 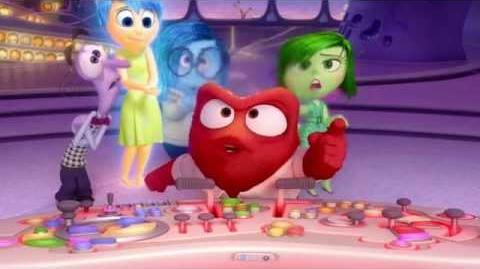 "Disgust & Anger" Clip - Inside Out 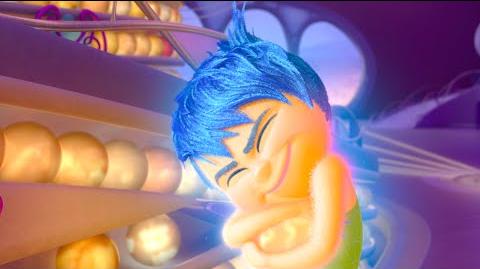 "Riley's Memories" Clip - Inside Out 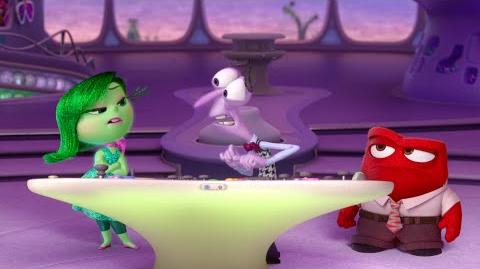 Retrieved from "https://pixar.fandom.com/wiki/Pixar_Wiki?oldid=142476"
Community content is available under CC-BY-SA unless otherwise noted.