Pixar Wiki is a collaborative encyclopedia about the creative work of Pixar Animation Studios. For over 30 years, Pixar has touched the hearts of millions around the world through its 21 feature-length masterpieces and countless short films. The wiki format allows anyone to create or edit any article. Please review our rules and policies, and then join in as we create a comprehensive database for all Pixar fans and take it "To Infinity and Beyond!" 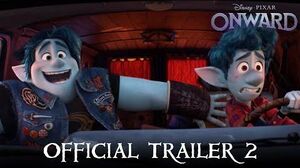 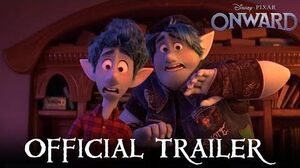 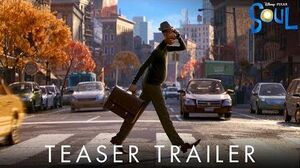 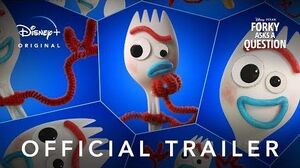 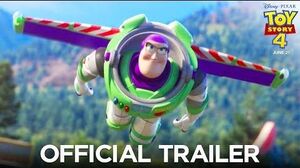 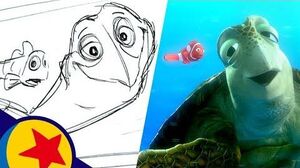 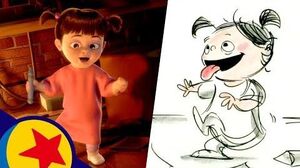 Retrieved from "https://pixar.fandom.com/wiki/Pixar_Wiki?oldid=205940"
Community content is available under CC-BY-SA unless otherwise noted.