Rescue Squad Mater is the first episode in the Cars Toons series.

Lightning McQueen and Mater are driving in Radiator Springs and drive past Red, who is watering some plants near Stanley with his fire hose. Mater tells Lightning that he used to be a firetruck, but Lightning doesn't believe Mater.

Then, the film goes back to Lightning McQueen and Mater. Lightning tells Mater that he doesn't believe him about being a firetruck. Mater tells Lightning to remember that "you was there, too".

The film then goes back to Rescue Squad Mater rescuing Lightning from the building and put into an ambulance just when the building blows up. Lightning is then rushed to the hospital and seen going though many doors and then seen in Dr. Mater's office revealing that Mater is a doctor too. Tia, Mia and Kori Turbowitz also appear as nurses, along with a yellow GTO. Lightning is then seen screaming as he is getting repaired.

Back in Radiator Springs, Lightning argues and says that it didn't happen, but when the yellow nurse drives by, Mater says, "Did, so." and drives away, and the short ends.

Nurse Mia and Tia.
Add a photo to this gallery 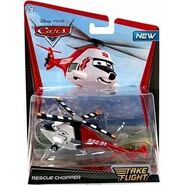 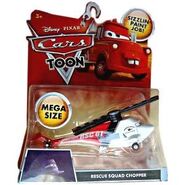 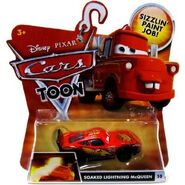 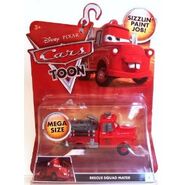 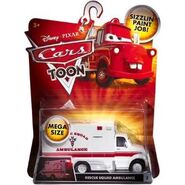 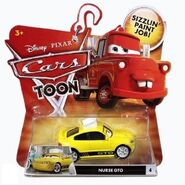 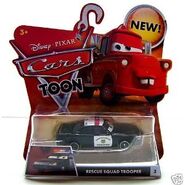 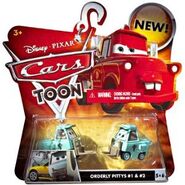 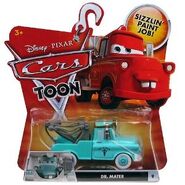 Dr. Mater.
Add a photo to this gallery
Retrieved from "https://pixar.fandom.com/wiki/Rescue_Squad_Mater?oldid=228234"
Community content is available under CC-BY-SA unless otherwise noted.