Thinkway Toys is an American-based toy company that is responsible for creating and distributing several toys and figures from Pixar films, notably WALL•E and Toy Story. 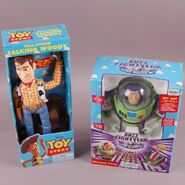 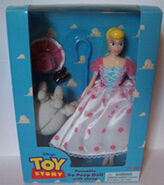